YOUR BELIEFS ARE NOT THE TRUTH

A persons beliefs are merely stories they tell themselves to validate whether a condition is true for them or not. Here is an easy example : When I was young I used to believe in the tooth fairy. This little fairy was as real as anything to me. Before I went to bed in the evening, I would place my newly lost tooth under my pillow and in the morning, I would find money there instead. This blew my mind!... Until I found out that it was just my generous mom. Moral of the story is that I was convinced that this fairy used to visit me and that she was as real as anyone else. This was my truth! I even thought that it was THE truth.

As an adult I can positively state that my belief was hardly the truth and more aligned with what I was taught to believe. To you this may not seem to apply to the every-day truths of adulthood, but how many of your "truths" may in fact be just a made up story that you think is the truth? How many so-called truths are you holding onto that may be holding you back from living an awesome life?

The strange thing about people is that we really don't enjoy being wrong. From an early age we are being conditioned by parents, teachers and authority figures that wrong is bad and that nothing can be gained from it. Stay away from being/doing wrong. We learn to understand when something is unacceptable by the way people communicate to us. We may get shouted at or be reprimanded. How ever this happens, we figure out that certain actions and behaviours are not accepted by those around us. Likewise, when something is good or acceptable, we often are engaged with congratulatory words and smiles. This, we come to understand is acceptable by the public (and at the very least by those closest to us). While this may sound appealing, there is alot of gray in the areas of right and wrong.

Racism for example is a learned behaviour. A person who is racist will have valid data and evidence (at least in their own head) that supports their negative view on people of a different race. Often this behavioral trait can be traced back to their parents and/or social group. If, in the case that it may be their parent, the child would learn that the parents truth is racism. The child will absorb the understanding of what it takes to be racist and will then naturally follow in the parents footsteps of being racist. All the while, not completely understanding why they think about race the way they do. Is racism wrong. Yes!... But, is it the child's fault that they are racist? No!... Because it is a learned behaviour. We only take on what is valid and true to ensure that our values of who we think we are, are being met.

What is required in order to break down this negative behaviour is to trace it back to its origin. Allow the person to see that what they perceive as a part of themselves is just some baggage that someone else has placed on them. From there it is all a matter of re-training the brain, Take Full Responsibility for their lives with various techniques to respond differently to circumstances that will ignite the negative behaviour. Change the associations that the brain was making to create such negative behaviour to associations that will support a different view point.

A common example is when someone has negative associations with money. Maybe they think that there is not enough money and that rich people are evil. The person who finds truth in these statements will be much more aware of scenarios and stories that support their belief. Their awareness will become hyper alert when they are placed in situations that will seemingly validate their belief. They may hear about a wealthy business person who gets arrested for fraud. They may not have enough money to pay their rent. These events will validate and further solidify their belief about the negative aspects of money.

While all these events may have some truth, they are only individual stories about a minority as apposed to the majority. These limiting thoughts and behaviours about money may close you off to people and opportunities that may solve all your financial issues. With an open mind you may strike up a conversation with a person at a party (for example) who has a fantastic idea that can really make some good money. Now if you are open-minded, you will engage in the conversation and possibly see a skill this business needs that you can provide. Your skill could be the very thing this business requires to become a great success. Lets say we keep going with this story. You go ahead and become a partner with this person on their business venture. It becomes a huge success and all your money problems are solved. Now!... What will happen to those limiting beliefs that you held that money was hard to come by and rich people are evil? Now money is clearly not hard to come by because you have lots of it and you are now one of those rich people. Those beliefs that you held onto for all these years and thought were the absolute truth are No More. There may be people reading this right now that think this kind of story sounds too good to be true. That very thought of something being too good to be true may be a limiting belief that is holding you back. There is much truth in the understanding that you are where you are in life because of what you believe.Once you can wrap your head around this, you will notice that you Levels Of Happiness will be much higher.

Your shadow (limiting and negative) beliefs hold you back from moving into a life of your ultimate success! Dare to look at your shadow beliefs. Look at your insecurities, the things that make you angry and your(so-called) truths about the world. Become conscious and curious of your shadow beliefs. Why do you think the way you do when confronted with life's issues? What limiting thoughts, behaviours and actions are you unconsciously taking part of without even realizing it. Conscious awareness is key to transformation.

Imagine your thoughts, behaviours and actions to be a puppy that you would like to train. You know it will take work and that you must watch its every move and teach it to respond to your direction. At first it is all over the place and does what it wants, but eventually, As time goes on you start to notice that your efforts with your puppy are paying off. It can now act on your command and responds well to what you have taught it. Our beliefs are merely interpretations of our outside world as we see it. It is the information that our brain takes in for processing from an event or circumstance and then formats that into responses that allows our beliefs to decide whether we approve of disapprove of the event/circumstance and then what to do from that point onward. Our beliefs are not the truth. They are just our truth until proven otherwise.

Thanks for reading,
Kim 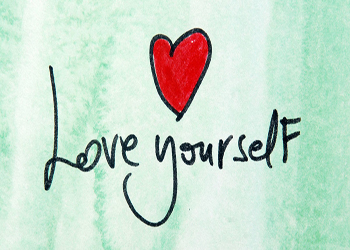 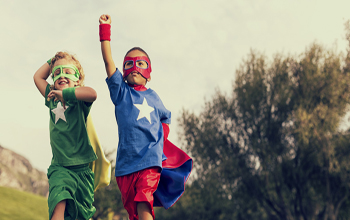 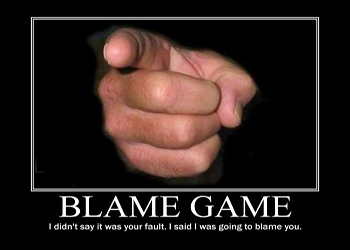 Blaming Others For Our Pain 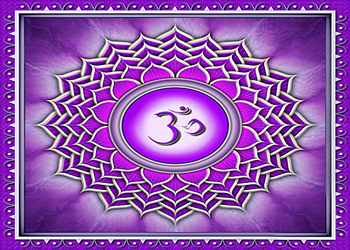 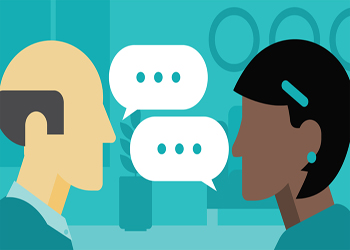 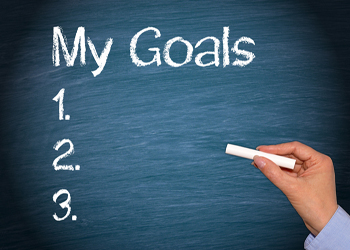 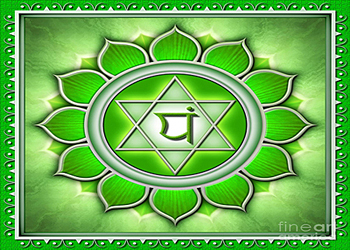 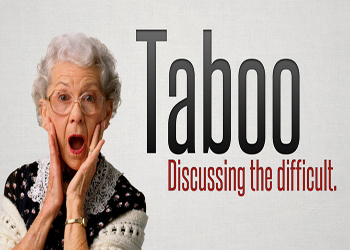 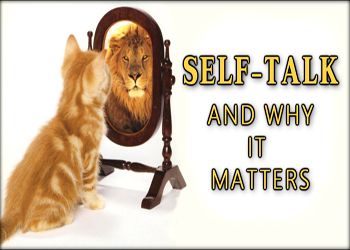 Internal Communication - Mastery Of Self 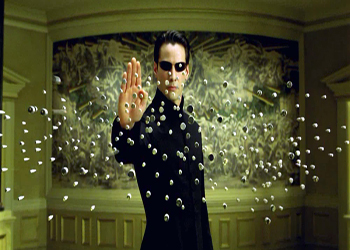 What Is Psychic Attack? 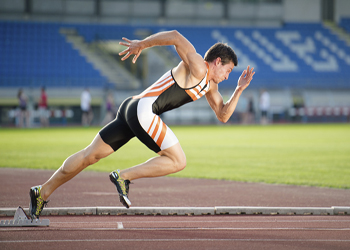 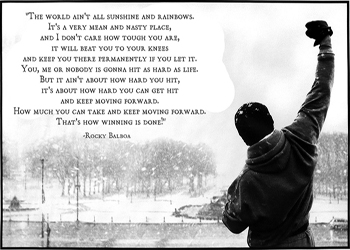 No Choice But To Keep Going 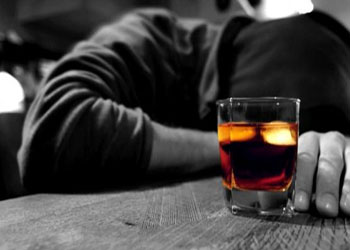 The Impact Of Alcohol On Families 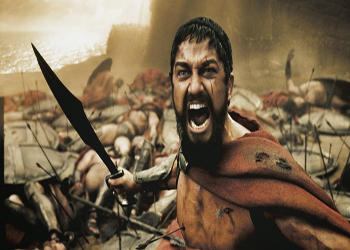 Here's How You Can Beat Anger 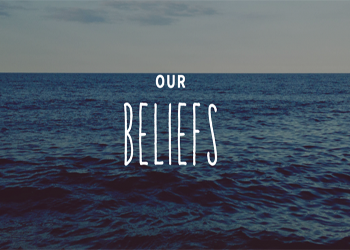 Your Beliefs Are Not The Truth 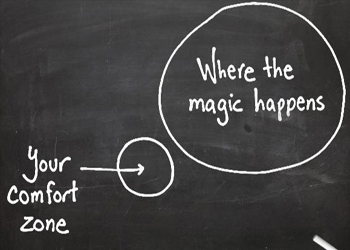 Stepping Out Of Your Comfort Zone